For this blog, we include an entire category called Good and Bad Examples of Marketing. And it contains 475 posts. What better way to approach the end of the decade than to look at the best and worst products of the 2010s?

What Are the Best and Worst Products of the 2010s

As we realize, this topic is rather subjective. Furthermore, many criteria could be considered. Including revenues, profits, brand equity, social media comments, and more.

Nonetheless, we next look at ONE rating by 24/7 Wall St. According  to John Harrington and Charles Stockdale:

“Each year, companies such as Apple, Microsoft, and Google attempt to dazzle us with the latest in whizbang technology. These corporate giants, and much smaller businesses, transform our society. With products like smartphones, virtual reality devices, smart personal assistants, and drones that map our world and invade our privacy. However, not every product can be a smash.”

“As we near the end of 2019, 24/7 Tempo takes a look at the best and worst gadgets of the 2010s. We compiled our list based on information from tech  Web sites, tech media, Consumer Reports, and general media sources.”

“Many gadgets we take for granted are the products that are continuously improved and refined, such as smartphones and flat-screen televisions. Sometimes, these advancements are significant enough that they merit consideration such as the MacBook Air.”

“Other products such as Amazon’s Echo personal assistant line have mainstreamed artificial intelligence and become quite popular. At the same time, they raise privacy concerns about the ethics of these devices accessing our information without our knowledge.”

“Also, some gadgets flop. And all big companies have had clunkers. A Wi-Fi-connected juicing machine might have seemed like a good idea. But the public ignored it. And  hover-boards that were the rage among kids a few years ago. After they caught fire, the fad dropped. Thus, it was  pulled. And the promise of a wearable product like eyeglasses that could receive information failed to find an audience. Some of these count among the biggest product disappointments.”

The Best Products of the 2010s

The iPod received the top rating.top Do YOU agree with this choice?

Introduced in 2010. “Apple’s iPad created a new product category that took the public by storm in 2010. The device was easy on the fingers and did not require a stylus, in contrast to previous tablets. The iPad also did not need a lot of maintenance. Apple sold 4.2 million iPads in the first quarter after its launch, becoming one of the fastest-selling gadgets in history.” 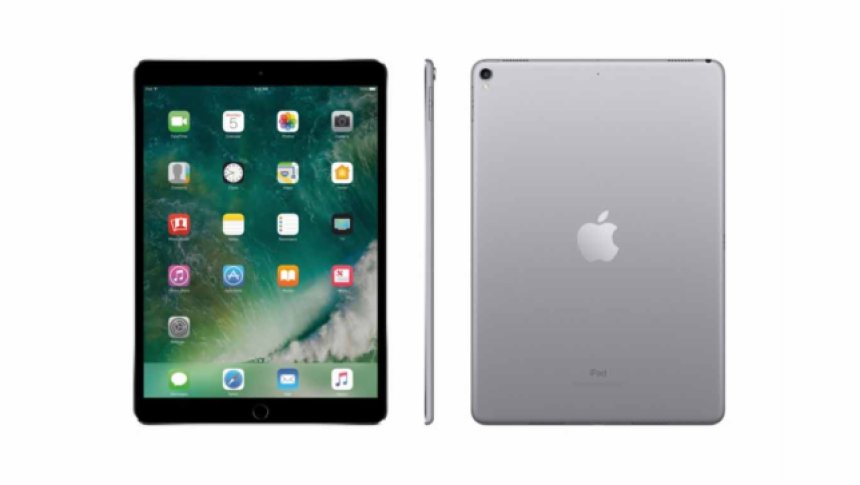 The Worst Products of the 2010s

Google’s Wave received the lowest rating. Do YOU agree with this choice?

Introduced in 2010. “Wave was much-hyped as a new technology, with Google describing it as “what e-mail would look like if it were invented today.” It was expected to merge social networks, email, messages, and wikis together into one joint stream. But Wave was shuttered in 2012 after failing to gain substantial user traction.” 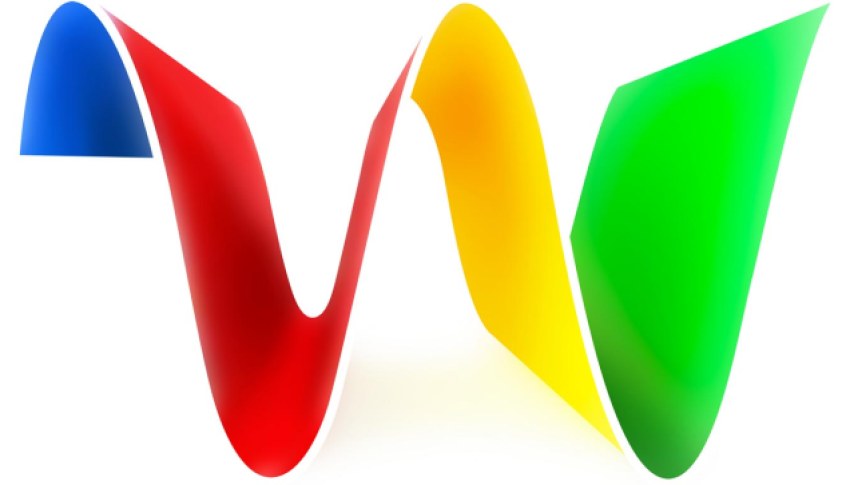